I’m not going to lie to all of you. Having to do school work the last couple of days is a bit of a buzz kill. Not that it’s not interesting information, because it is. I just wish I didn’t have the memory of a goldfish so I wouldn’t have to put so much effort into memorizing only to swim around my fishbowl once and forget where I am. In my next life, I shall have a photographic memory.

A paraphrase of something he said today:

If that doesn’t intimidate you, my friends, then you are far stronger than I. Or maybe you belong to an Italian mob or something and cannot be intimidated. I just have the paltry blade on my Swiss Army knife.

We’re going to a place of the world like no other. Pawel is here from Poland for his third time of the field school. There’s nothing like the Little John Site. It’s the most important site in Canada at the moment. All things said in good faith this evening. 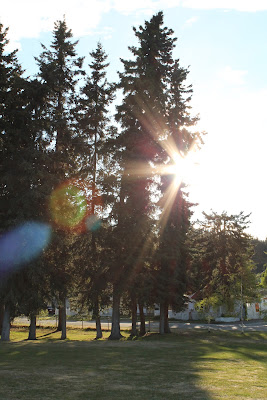 I don’t fear that these things will turn out untrue.
I fear that I’ll never want to leave. 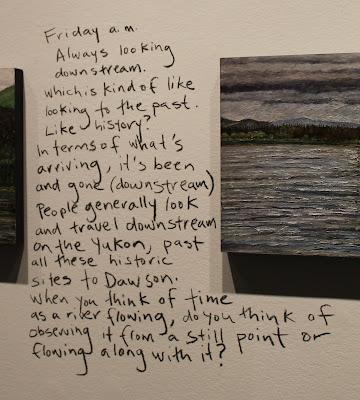