Sunday meant our day off which meant hauling us all into Beaver Creek. Probably a bit of a smelly van-ful of us, but by that point I for one was certainly used to the smell. The Laundromat was in a convenience store that provided free wi-fi and coffee that was very appreciated by all of us. The showers were even warm and clean so quite lovely all-round. 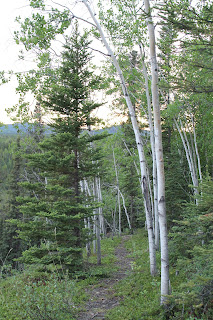 We were invited to a Father’s Day BBQ. It was very wonderful to meet more of the Upper Tanana people and now I know more names and relationships between the individuals. I got to learn the Upper Tanana word for leaves from Ruth, (though I’m sure I butchered it), share stories with Bessie, smiles with Chelsea, and absorb information from David. David is quite the story-teller and told us that Sarah Palin is not as stupid as the media has made her out to be, Hilary Clinton has never worked a day in her life as her hands are far too soft, and sometimes the Prime Minister and Minister of Indian Affairs need to be told to sit down and shut up. (Although perhaps we all knew the last one). Nonetheless, it seems that he has lived quite the life and I certainly respect his strong will and determination in doing what he believes to be best for his family and community, namely not signing a land claim. As he said, “What is money?” Certainly as we were at the BBQ, down by the beautiful “Little Lake” with cool, refreshing water and a skyline drawn by mountains it was easy to see why that land would mean more than money. Coming from a small family farm that has been in our family for 110+ years, I feel as though I can relate. I feel that I would not sell our land for any amount of money and it has been our land for far less long than the land here has been the home of the Upper Tanana.

The food was really good. The lake was cool and refreshing. (Well, actually Josh kind of pushed me in and then I figured I was already kind of drenched and I might as well just dive in so perhaps refreshing isn’t the best word choice). All in all, it was a really great afternoon.

In the evening, we participated in what appeared to be the weekly baseball game. Well, slow pitch but because I’m rusty and out of shape, I wasn’t complaining. PhD Mike and I were team captains and since I won the rock, paper, scissors show down to pick first, I snatched up DJ, and a couple other good players. Though admittedly, PhD Mike did win formally (we just had the runs from the final inning count), I’d like to think that if we had kept score the entire game my team would have won. Either way, I was proud of them, and got to gain the knowledge that while I may still be able to swing a bat, my fielding skills are just terrible. Also I’m in really bad shape and willing to make the ultimate sacrifice for the team—getting sweaty and wasting my once a week shower. 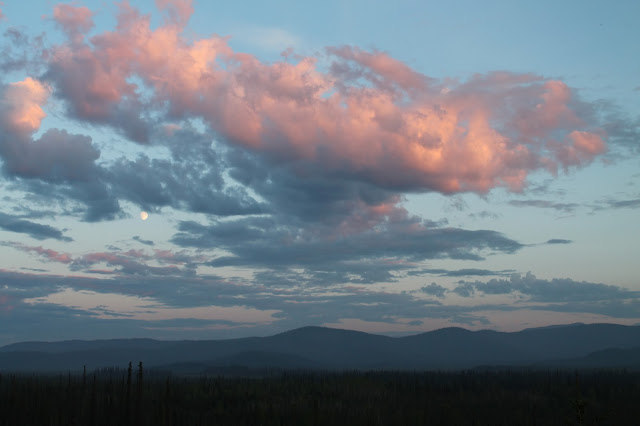